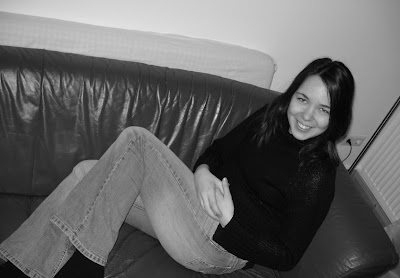 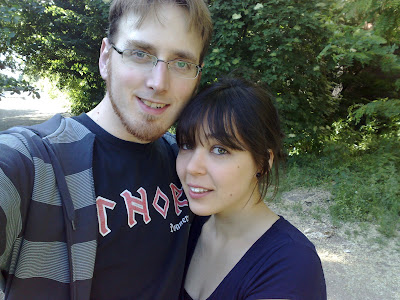 Congratulations to the two of you!

It's way late, but Congratulations!

Of course, I'm also again way late with my next blog. :P